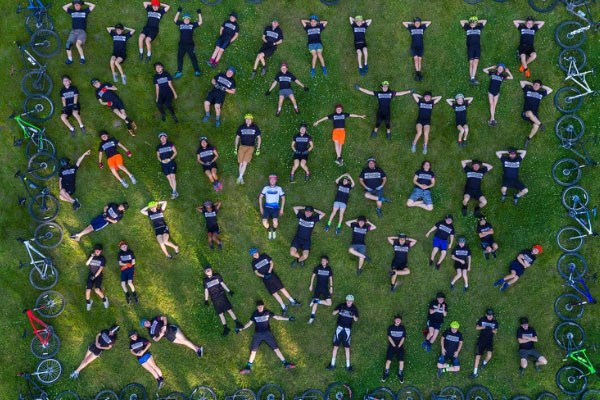 Newland Lands Developer of the Year

Reuniting Families, (Part 2:) Moving Your Parents to the Area