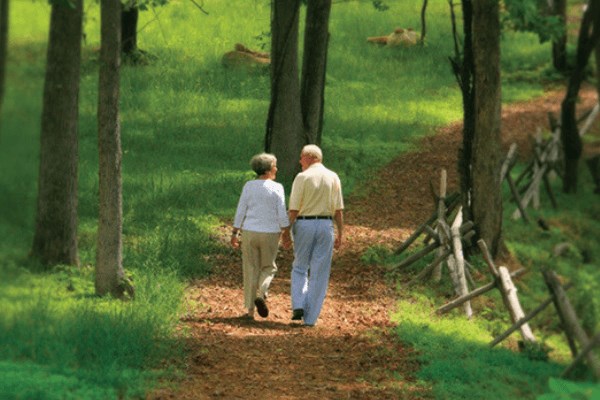 Newland is awarded 'Developer of the Year'!