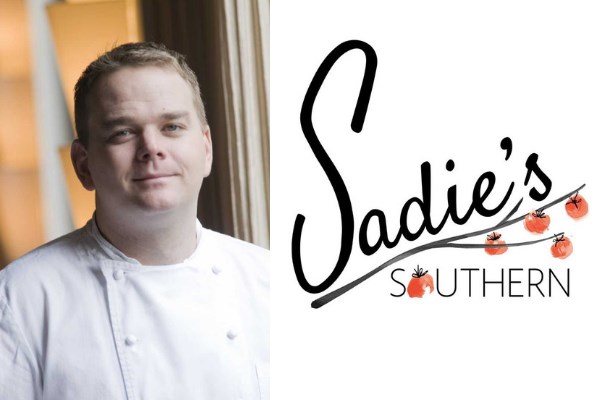 5 Ways to Use Briar Chapel’s Parks