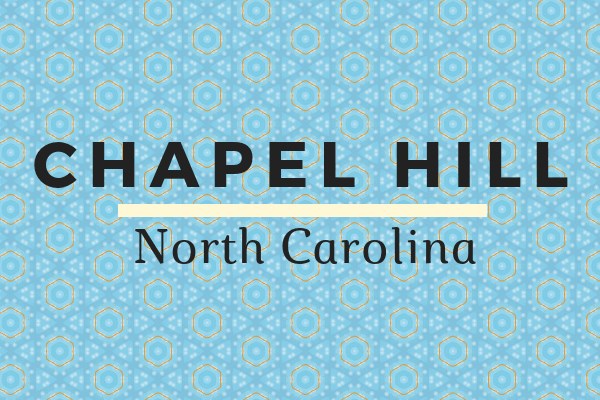 Top 10 Things to Do in Chapel Hill

A Spicy Peek into the 11th Pepper Fest

Join the Parade (of Homes)!

The Ultimate Guide to Thanksgiving when living in Briar Chapel