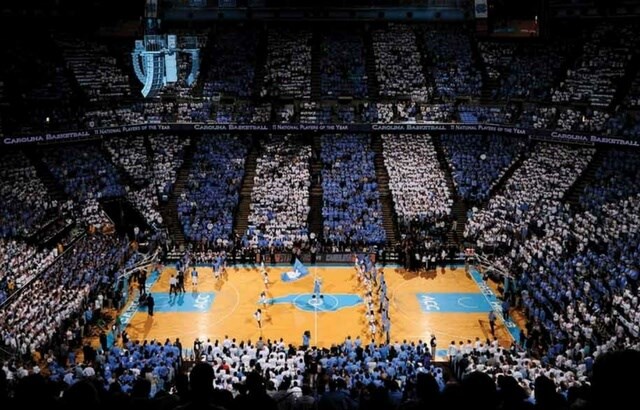 The Benefits of Going Green

Briar Chapel is One of America's 50 Largest Master-Planned Communities