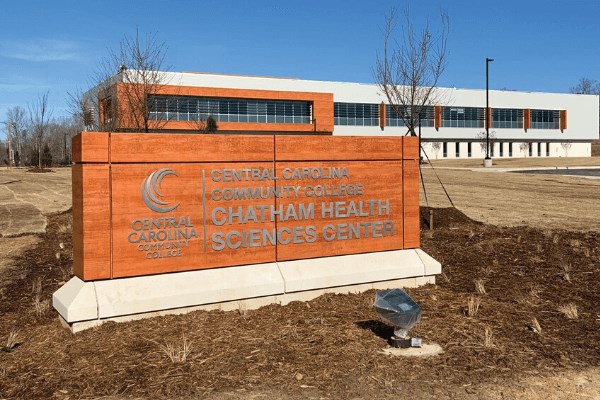 TBJ's Cover Story: 'Hipsturbia' built to last in the Triangle

A Day in the Life at Briar Chapel