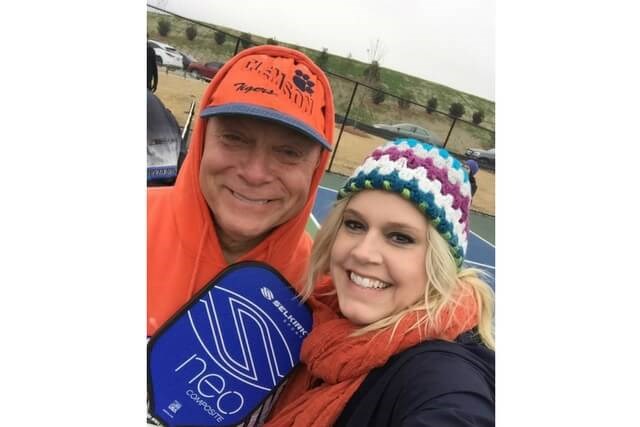 Encore: Spreading across the Triangle

Fitness at Briar Chapel in the New Year

Briar Chapel: A Great Place to Grow Up